8 Things You Need To Know About Blockchain In 2022 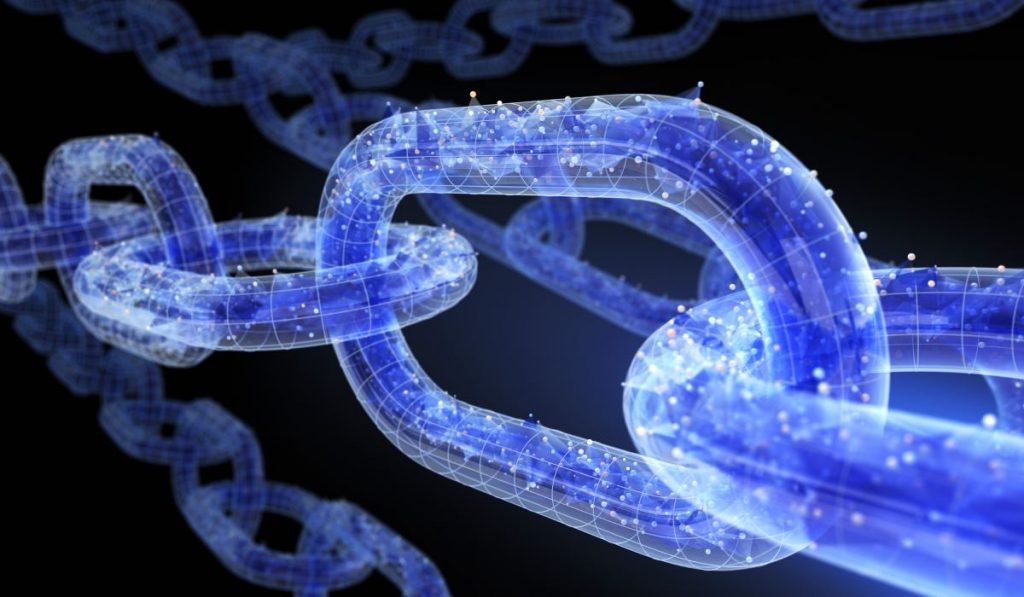 As a freelancer or digital nomad, it’s important to stay ahead of the curve on new technologies that can help improve your work life. One such technology is blockchain. Although still in its early stages, blockchain has revolutionized businesses’ operations. Here are 8 things you need to know about blockchain.

What is Blockchain Technology?

At its simplest, blockchain is a distributed database that allows for secure, transparent, and tamper-proof record-keeping. Each ‘block’ in the chain contains a cryptographic hash of the previous block, a timestamp, and transaction data. By design, the blockchain is resistant to modification of the data – meaning that once something has been recorded on the blockchain, it cannot be altered.

Why is Blockchain Technology Important?

There are many reasons why blockchain technology is so important. Firstly, it allows for secure and transparent record-keeping. This is particularly valuable in industries with a lot of sensitive data, such as healthcare or finance. Secondly, blockchain is tamper-proof, meaning that it cannot be altered once data has been recorded. This provides businesses with a high level of security and assurance. Finally, blockchain is distributed, meaning that any one entity does not centrally control it. This makes it much more resistant to hacking and fraud.

How does The Technology work?

As mentioned above, a blockchain is a distributed database. This means that it is spread across a network of computers rather than being stored in a central location. Each computer in the network holds a copy of the blockchain, and all copies are updated automatically whenever a transaction is made. Because there is no central control, blockchain is resistant to hacking and fraud.

What are the applications of Blockchain Technology?

Blockchain technology has a wide range of potential applications. Here are just a few examples:

What are the challenges of Blockchain Technology?

Despite its many potential benefits, blockchain technology faces several challenges.

Firstly, it is still in its early stages, and there is a lack of standardization. This makes it difficult for businesses to know which platform to use and how to integrate blockchain into their existing systems.

Secondly, blockchain is resource-intensive and requires a lot of computing power to run. This makes it expensive to set up and maintain.

Finally, blockchain is not yet fully understood, and there is a lack of education around the technology. This means that many people are still unfamiliar with how it works and what its potential applications are.

Despite these challenges, blockchain technology is rapidly gaining traction and is expected to impact how businesses operate in the future significantly. To stay ahead of the curve, it’s important to understand how blockchain works and its potential applications.

What are the benefits of blockchain?

The main benefits of blockchain technology are:

Security: Blockchain is a very secure way of storing data. Because it is distributed, there is no central point that can be hacked.

Transparency: Blockchain is a transparent system, meaning that all transactions are visible to everyone on the network. This makes it very difficult to commit fraud.

Efficiency: Blockchain is a very efficient way of conducting transactions. Because there is no need for a central authority, transactions can be processed quickly.

What are the disadvantages of blockchain?

The main disadvantages of blockchain technology are:

Lack of standardization: There is currently no standard format for blockchain technology, which makes it difficult for businesses to know which platform to use.

High costs: Blockchain technology is very resource-intensive and can be expensive to set up and maintain.

Despite these challenges, blockchain technology is rapidly gaining traction and is expected to impact how businesses operate in the future significantly. To stay ahead of the curve, it’s important to understand how blockchain works and its potential applications.

How secure is Blockchain Technology?

Blockchain is a very secure technology. This is because it uses a distributed ledger, which means all data is stored across a network of computers. This makes it very difficult for hackers to tamper with the data, as they would need to gain control of 51% of the network. Additionally, each block in the blockchain is encrypted, and multiple computers verify each transaction. This makes it virtually impossible to tamper with the data without being detected.

Blockchain is a revolutionary technology that has the potential to change the way businesses operate. It is secure, transparent, tamper-proof, and distributed, making it ideal for many applications. 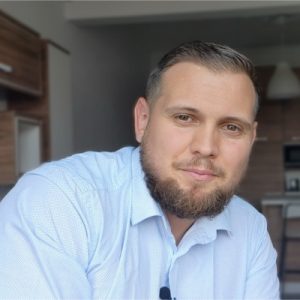 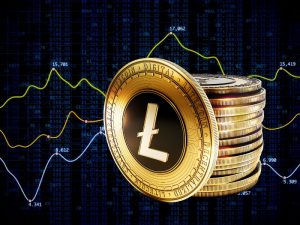 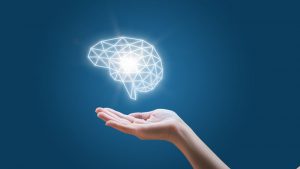 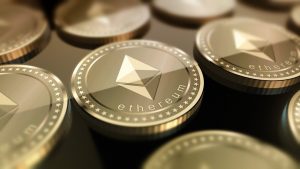 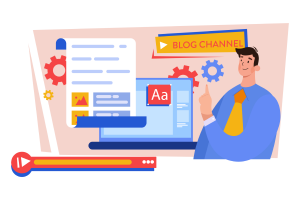 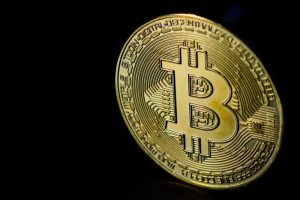 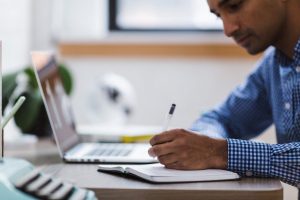 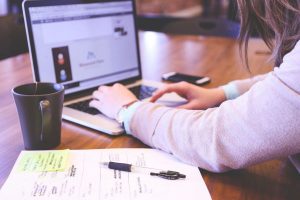 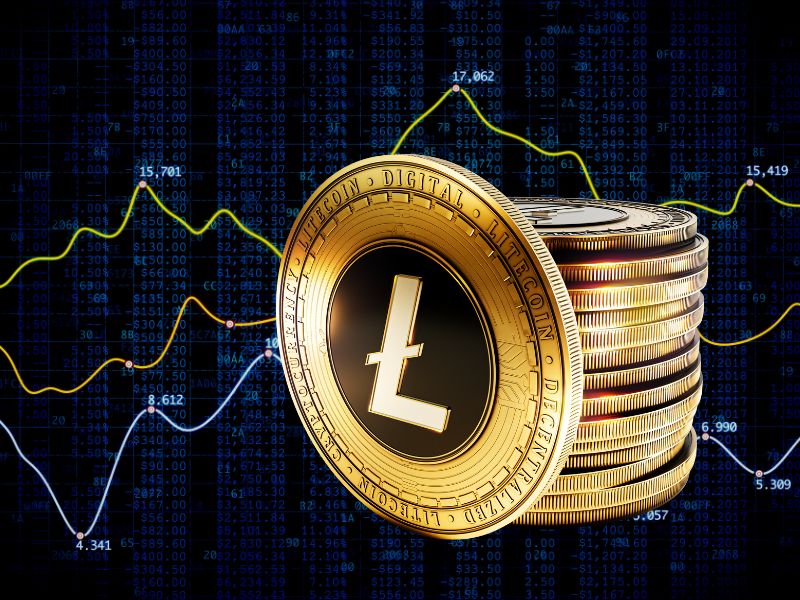 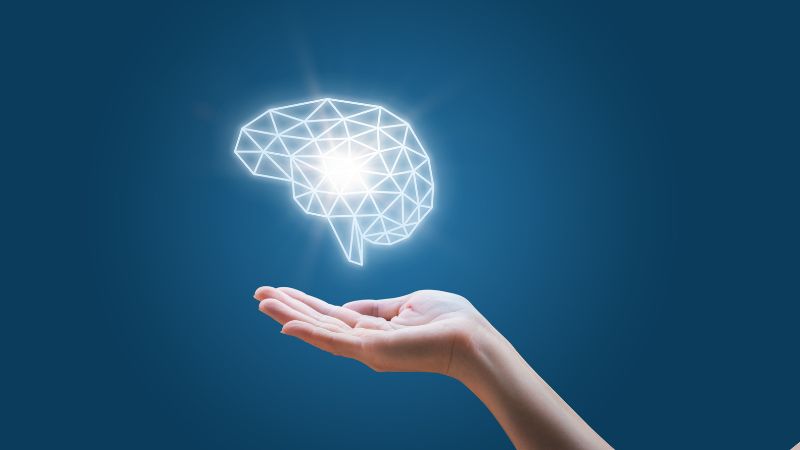 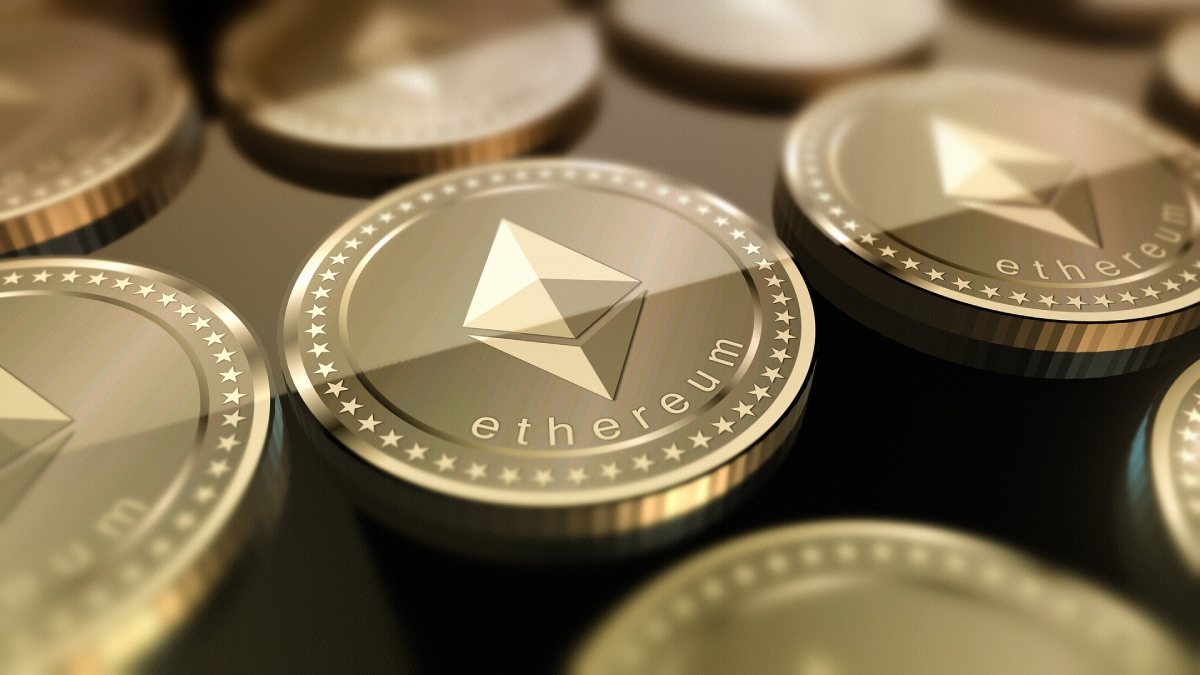